You may know Thomas West as an attorney, a judge, or as a member of your church, but his interest in community, family, and politics started at an early age.

Born in 1964 to Jack and Martha West, Thomas lived an all-American childhood with hard-working parents and three older siblings—he jokes he is the favorite. Jack West was a project manager for a large commercial construction company, and Martha was a homemaker and then a teacher at Waco Montessori.

Thomas was born in Texas but the family moved around to accommodate his father’s job. As a boy, Thomas played football, basketball, and baseball, learning his strong work ethic and discipline through sports and his parents.

When Thomas was in the fifth grade, he remembered his father asking, “Son, what do you want to be when you grow up?” Thomas replied, “A lawyer. Then I’m going to be a judge.”

While building his practice, Thomas and Stephanie began building their family with three children: Jackson, Hannah, and Ally.

Thomas worked as a felony prosecutor in the McLennan County Criminal District Attorney’s office from 1991-2000. This experience taught him to use prosecutorial discretion to achieve justice for citizens of McLennan County.  During a decade of working in the D.A.’s office, Thomas prosecuted both felony and misdemeanor cases and handled Child Protective Services (CPS) cases. As misdemeanor chief, he managed and trained new prosecutors. In the years that followed, he moved away from CPS and pursued protective orders for victims of violence and asset forfeitures. “My years there taught me how to handle multiple jobs in a fast-paced environment, and how to be an encouraging co-worker and a prosecutor seeking justice,” said Thomas.

In 2000, Thomas was ready for a new challenge. He moved into private practice and joined the esteemed Waco firm of Dunnam & Dunnam, LLP and became a partner in 2006. He maintained his criminal practice and handles all felony and misdemeanor cases—both at the State and Federal level. “Throughout my career, I have always wanted to be a judge presiding over criminal cases. In order to make that happen, I became a felony prosecutor and a criminal defense attorney, Board Certified in Criminal Law in 2002, in State and Federal courts. This gave me the experience I needed from both sides of the docket to become a better judge.”

In 2001, Thomas began work as the Municipal Court Prosecutor for the City of Lorena—a position he still holds today—requiring him to handle traffic citations and truancy for Lorena ISD, along with city ordinance violations. He was appointed Associate Judge for the City of Hewitt in 2018. Thomas has always been able to manage his positions as both a lawyer and judge effectively.

Given his varied professional responsibilities, Thomas always makes time for his family, church, and community. If you have ever had a child playing sports through the Woodway Family Center or in Midway Little League, you have likely seen him in the coaching box. Thomas and his family have been members of First Woodway Baptist Church since 1988. He has taught Bible Buddies, Awanas, Royal Ambassadors (RAs) and Bible Drill for many years. He was ordained as a deacon in 2002. He is also a member of numerous community organizations, including the McLennan County Republican Club, an auxiliary member of the McLennan County Republican Women’s Club, Waco Rotary Club, and he has served as an advisory board member for the Salvation Army since 2012. 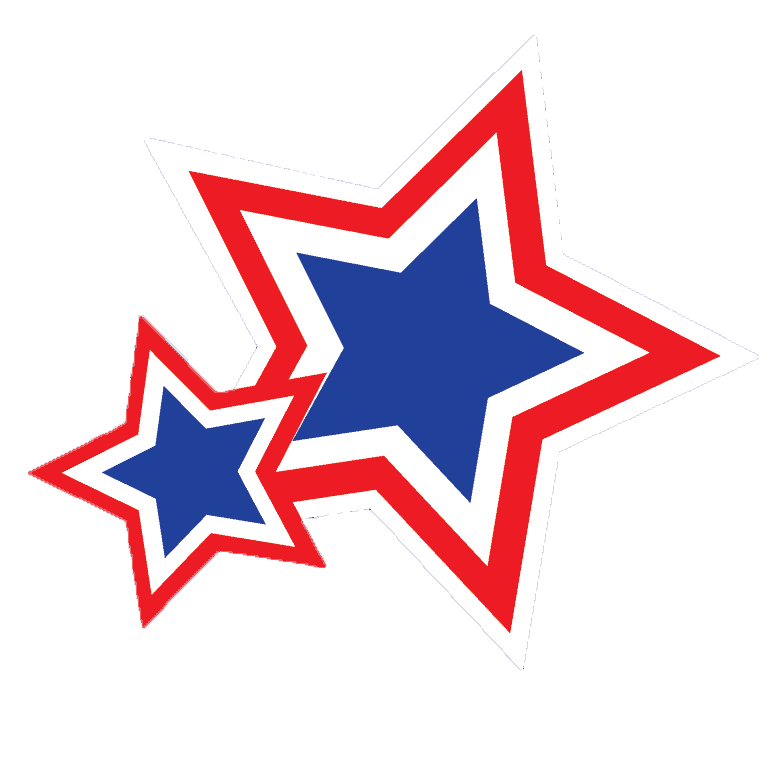 Thomas’ philosophy on what makes a good judge is simple:

“The utmost integrity, fairness, steadfastness and compassion, and I accept the great responsibility when it comes to protecting a victim’s rights and ensuring a fair trial for the accused.” 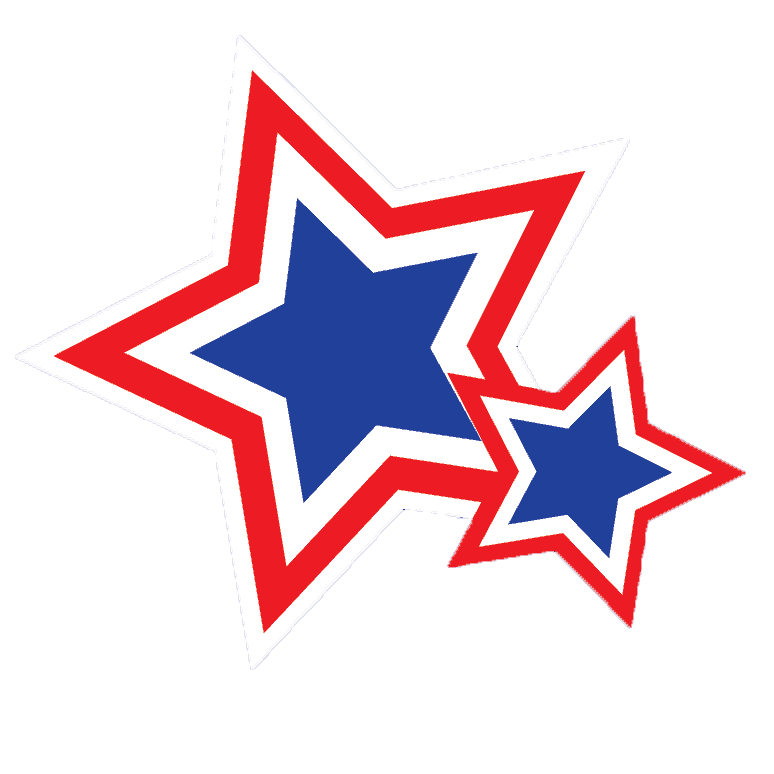 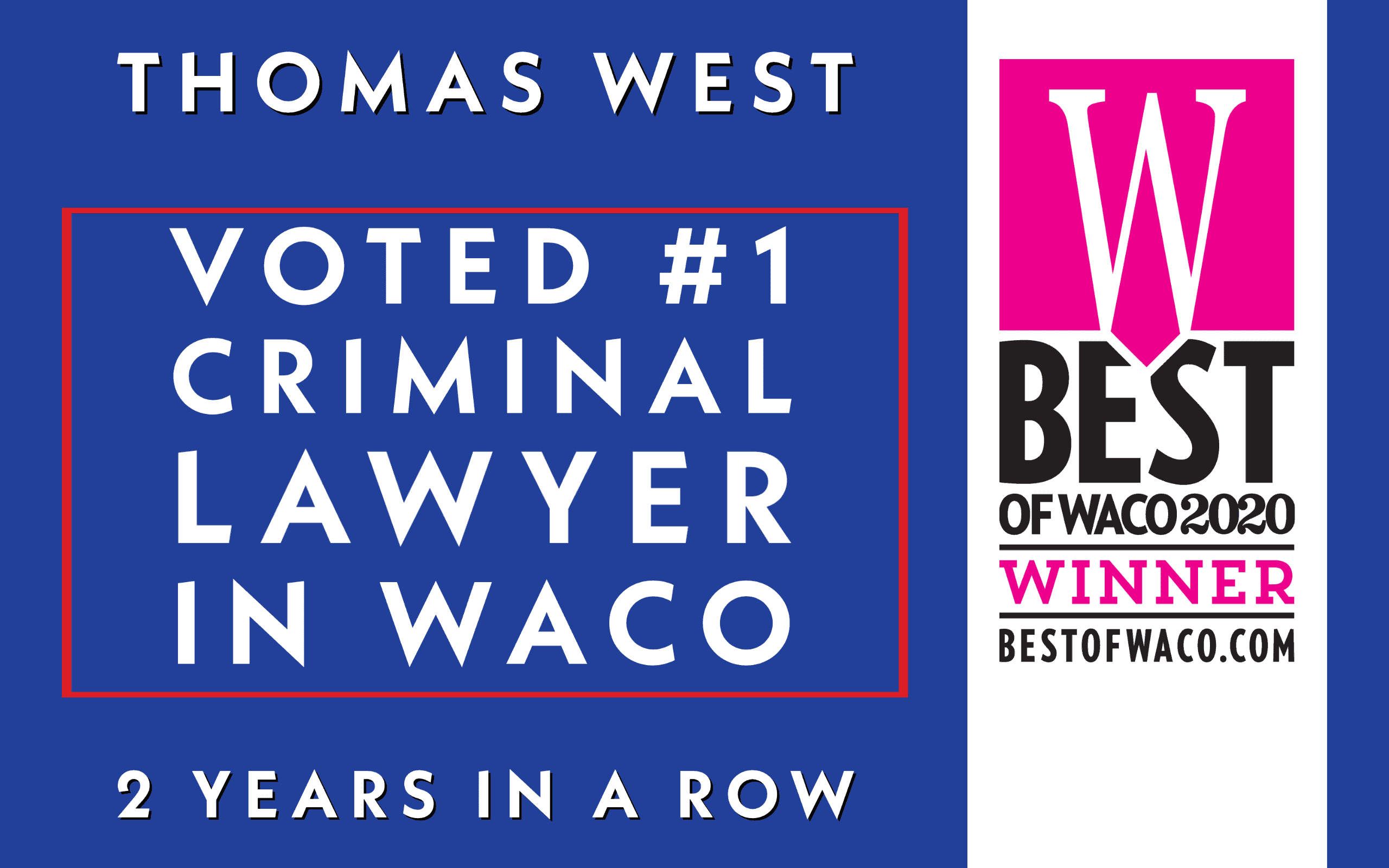 Donate to the Campaign

Paid for by the Thomas West Campaign in compliance with the voluntary limits of the Judicial Campaign Fairness Act
P.O. Box 23081 • Waco, Texas 76702-3081 • Gerald Villarrial, Treasurer